Glinks International, a leading provider of international education services to students in the Middle East and India, held a series of in-person and virtual education fairs in Dubai for students. More than 25 of Canada’s top international colleges took part in the event. The series of events gave an opportunity for students and parents to meet with representatives from renowned universities and seek advice on the best options to pursue in higher education.

“Glinks International has always been at the forefront of strengthening the network of leading foreign universities and providing the right platform for students and parents to get access to the right information for planning their higher education,” said Mr. Prabhjeet Singh, CEO of Glinks International. Several students have had their questions answered by university personnel as a result of recent occurrences. Students were also guided and counseled by our in-house team of professionals.”

“Glinks International has always been an amazing partner giving chances for future students and their families to pursue education overseas,” says Mr. Moustafa Mohamed Ezz, Director of International Recruitment at Huron At Western. Huron provides one of Canada’s most distinctive experiences. We’ve been preparing the world’s most influential executives and students interested in business since 1863. Huron University offers a great community of scholars and future leaders in social science and liberal arts courses.”

Glinks International also offered pre-counseling to students interested in pursuing further education in any of the 12 countries through Glinks specialist counselors.

How Robots Are Being Used in Day-To-Day Life 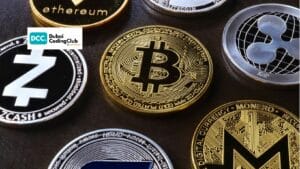 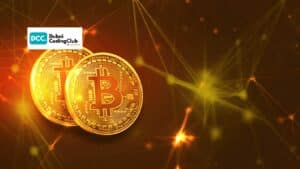 We believe in the idea of awesome technology education for your children’s future. Our mission is simple, to create mind-blowing tech experiences that inspire students to create the future. Whether it’s programming their own videogame, animating their own cartoon, or building a robot, our industry professionals can help make your child’s technical and artistic dreams a reality.