The future of robotics: How will robots change the world?

When we talk about robots, we may immediately think of sci-fi-inspired, humanoid machines. While they primarily remain mythical, there are numerous more types of robots in use today. But, what exactly are robots? And how will they make a difference in the world?

Robots differ from other machines in how they interact with the world. They have the ability to change their surroundings and respond to the world around them based on their actions. Robots are machines that can perceive, think, plan, and act on their own. They can not only accomplish jobs on their own but also enhance human skills and replicate human actions.

Robots now have a wide range of practical applications in a variety of industries:

The most common application of robots is in simple, repetitive industrial tasks. For example, picking, packing, and welding materials. They are dependable, accurate, and quick.

Robots are frequently used to access inaccessible regions. Space research, such as the Curiosity Rover on Mars, is a good example of exploratory robots.

Certain situations, such as disaster zones, high-radiation locations, and extreme environments, can be hazardous to humans due to which robots are used.

Medtech robots are being employed in a variety of ways in the healthcare industry. Whether it’s assisting with surgery, rehabilitation, physiotherapy, or managing laboratory specimens.

Sales of robots for entertainment (especially during this pandemic) are increasing. There are a variety of popular toy robots, as well as robot restaurants and massive robot statues. 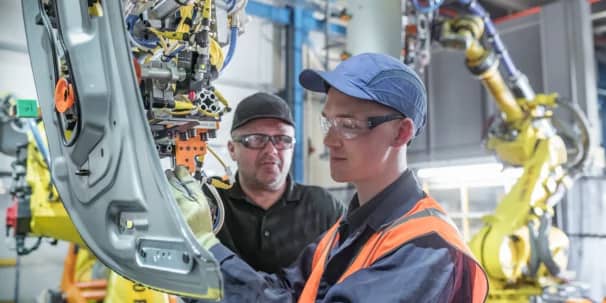 The Advantages of Using Robots

#1 – Accuracy
They are, for one thing, more precise and consistent than people. Precision and consistency are two essential qualities in the manufacturing industry, particularly in the case of manufacturing. They can also perform jobs far more quickly.

#2 – Endless Work Horses
Another advantage of robots is that they do not tire, so you can put them to work for long periods of time and expect the same quality of production. They have some restrictions (they can overheat if forced to work nonstop), but in terms of labor duration and consistency, they are significantly superior to human workers.

#3 – No Salaries or Bonuses
Furthermore, robots do not require salaries or bonuses. As a result, they’re less expensive to implement. They work with little monitoring and only require maintenance on a regular basis. Furthermore, they can perform tasks in potentially hazardous environments, such as handling toxic materials.

#1 – Job Losses in Humans
People’s jobs are being taken away by robots. Many businesses that use robots to automate processes will have to let go of some of their employees, which can create economic problems.

#2 – Hefty Manufacturing Costs
Robots are not cheap. They require a substantial capital investment and additional fees are incurred for connected maintenance and repairs (in the event of damage or malfunction).

In a production process, human workers have the authority to stop doing anything if they discover something is wrong. Robots, on the other hand, will continue to do exactly what they are trained to do. Unless, of course, you equip them with sophisticated sensors and artificial intelligence to detect and respond to problems.

Will robots take over the world?

Robots are already all around us, whether they’re the automated machinery that puts our cars together or the virtual assistants that help us around the house through conversational interfaces. Yet, as we’ve seen, they’re not yet good for all areas of life. Will this, however, change in the future?

By the mid-2030s, business network PwC expects that robots will have automated up to 30% of occupations. According to some projections, the global stock of robots might reach 20 million by 2030, with automated labor displacing up to 51 million people in the next ten years. While robots are unlikely to take over the world, we may expect to see more of them in our everyday lives. 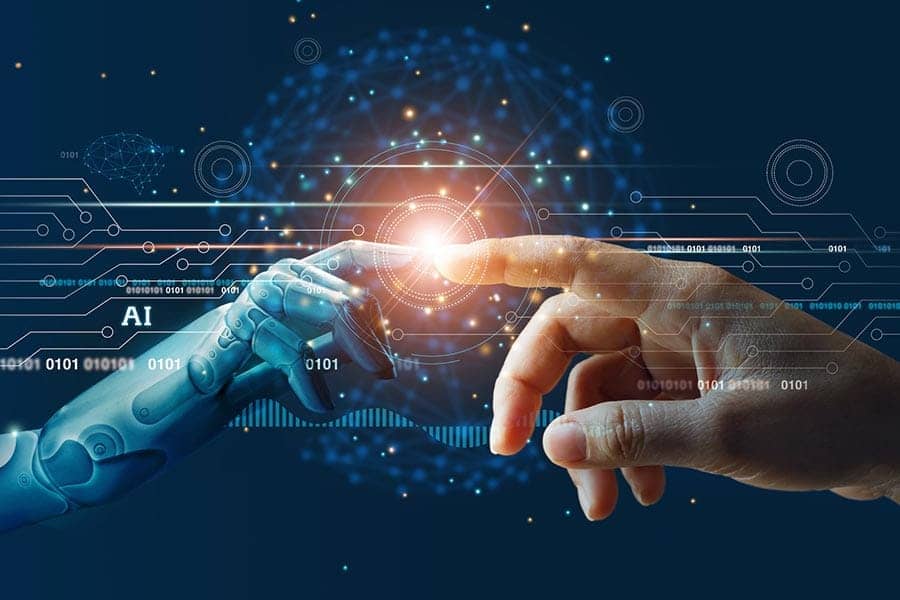 How robots will change the world

Robots are transforming the world by assisting people in performing tasks more efficiently and in ways that were previously impossible. Robots help with disaster response, augment physical abilities, serve in sectors that require human connection, and permit exploration beyond Earth’s borders.

Robots are having a generally positive impact on the globe. They may be replacing some human employment, but they also improve efficiency, which improves economic activity, which in turn creates more opportunities for humans to develop new ways to earn money.

Machines and robots with the ability to learn could have an even wider range of uses. Robots that can adapt to their surroundings, learn new procedures, and change their behavior in the future will be better suited to more complicated and dynamic activities.

Robots have the potential to improve our lives in the long run. They may be able to enhance healthcare, make transportation more efficient, and provide us more freedom to pursue creative endeavors, in addition to shouldering the strain of physically demanding or repetitive work.

Don’t forget to check out our course on Robotics: https://www.dubaicodingclub.com/courses/robotics-with-arduino/

The future of robotics: How will robots change the world?