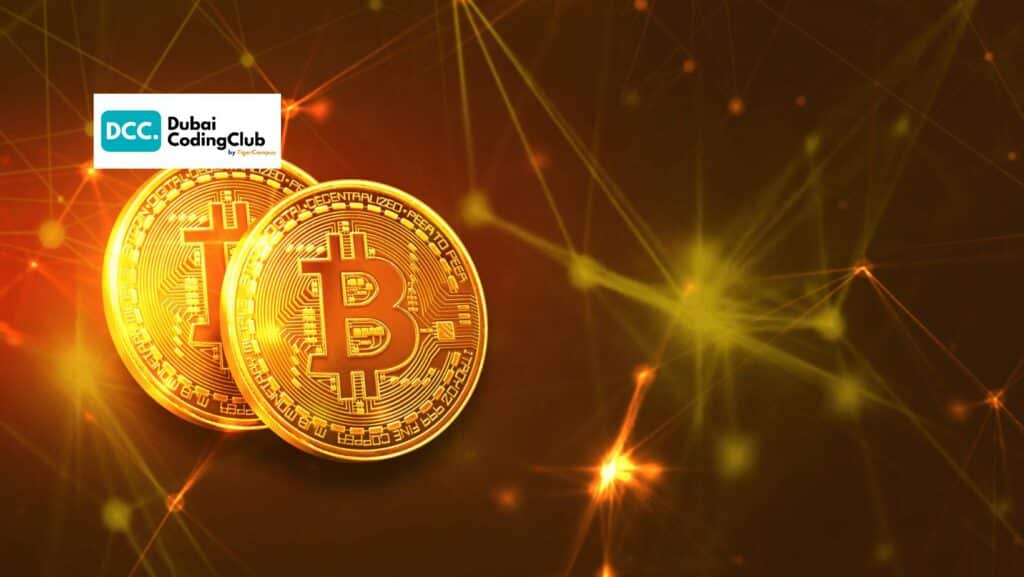 The blockchain is an undeniably ingenious invention – the brainchild of a person or group of people known by the pseudonym, Satoshi Nakamoto. But since then, it has evolved into something greater, and the main question every single person is asking is: What is Blockchain? If you find any part of the tech confusing, don’t […]

What is the most common programming language for robotics? As technology develops, robotics is getting more common in today’s society. This includes cars (like self-driving vehicles), machines, and many other appliances. Robotics is independent, meaning that it continues to function on its own without any human interaction. Today, there are so many robots in the world, with some even being used as household appliances. […]

What programming languages are in demand in Dubai? 7 Best Tips: How to Get a Job as a Mechanical Engineer in Dubai

Why has Dubai developed so quickly?

Political stability Why has Dubai developed so quickly? You might think that the UAE is an autocracy, but it’s a federation. The seven emirates are like states, and they have their rulers and laws. This structure makes the country more stable; so does the fact that they have a president and vice president. All of […]

Artificial Intelligence in the UAE: How Businesses are Using AI

Over the past few years, the demand for artificial intelligence in UAE has grown at a rapid rate. AI is applied in many industries in the country. It is good to know that companies are now adapting to modern technology to improve their operations and boost their bottom line. Difficult as it may be to […]

Machine learning and artificial intelligence (AI) are advancing at a hyper-speed. No one wants to miss this opportunity, but how do you maximize it? What are the challenges we face as an industry in implementing AI? And what will the future hold for UAE AI startups? In this article, we explore the UAE Strategy for […]

Benefits Of Having An Accredited Institution In Your Business In Dubai

Do you want to harness your inner artificial intelligence (AI) and create your own AI voice with the same language used to create Siri and Alexa? Well, thanks to a resource called Kaldi which is also available in the UAE, and also its sister programming languages, you can, in just a matter of minutes. Kaldi […]